Glimmermen return with their second album “Breakin’ Out” on June 17th. Recorded at The Meadow in Wicklow by The Deaf Brothers (Rian Trench & Robert Watson) at the beginning of 2016, the album features nine songs and will be available on vinyl CD and digital download/streaming.

The band will be playing shows to mark the release – a Tower Records in-store performance on Friday, June 17th, followed by a launch party at The Grand Social on June 18th and will hit Galway’s Roisin Dubh on June 22nd.

The full tracking listing of “Breakin’ Out”: 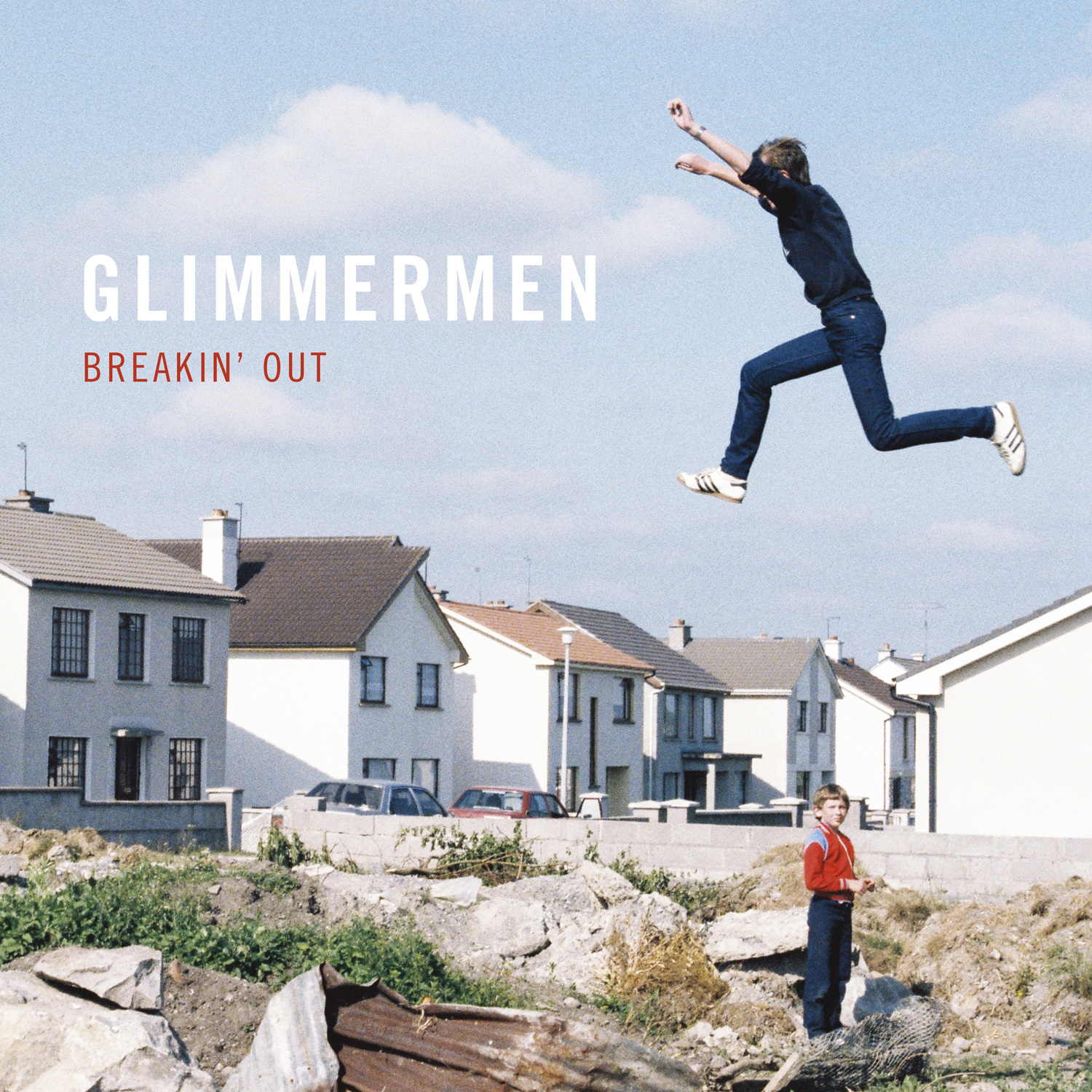 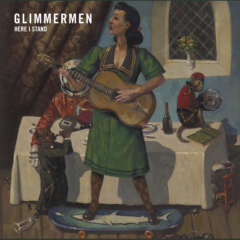